Did you know all 50 states

have experienced economic loss as a result of

flooding in the last five years?

The largest floods in American history (according the National Geographic) have resulted in about $6 billion in damages per year in the United States. According to FEMA, in August 2016 Louisiana flooding damage reached $10 billion.

Even worse – 80% of damaged homes did not have flood insurance.

However, it’s not just coastal states that are affected. Multiple areas are susceptible including dams and new housing developments, along with mountainous or coastal regions. In fact, the Mississippi River has caused some of the most deadly and costly flooding in the country.

Reasons a Flood Can Occur

Hurricanes produce storm surges, tornadoes, and often the most deadly of all – inland flooding. More than 60% of our Nation’s population lives in coastal states from New York to Texas, Hawaii, and Florida. While storm surge is always a potential threat, more people have lost their lives and suffered severe property damage from inland flooding due to storms over the past 30 years than any other reason.

The deadliest hurricane in US history was The Great Galveston Hurricane in 1900. Leaving about 8,000 deceased, this hurricane was a Category 4 storm and had winds up to 145 miles per hour. This storm, in older documents, was called “The Galveston Flood.”

In 2005, Hurricane Katrina had property damages over $108 billion (in 2013 dollars) mainly due to storm surge along the Mississippi coast and the inundation of New Orleans due to the storm surge topping, breaching, and essentially collapsing the levees. A common misconception, however, is that the lower a hurricane category the less of a threat the hurricane will actually be.

Hurricane Harvey was the
second-costliest hurricane
in United States history.

Flash floods can happen with virtually no warning and cause flooding in as little as seconds. Highly developed areas are predisposed to flash floods because of their inability to absorb water thanks to the amount of concrete and other impervious surfaces. Drainage systems can also become overwhelmed if they become blocked with debris, leaving water with nowhere to flow. Flash floods can also happen in mountainous regions where steep areas can route water into a canyon not large enough to handle the amount of water.

The Continental United States encompasses nearly 3.2 million square miles. Of those total square miles, about 2.9 million of them are land, and just over 160,000 are water, including rivers with their many branches that snake throughout the country. 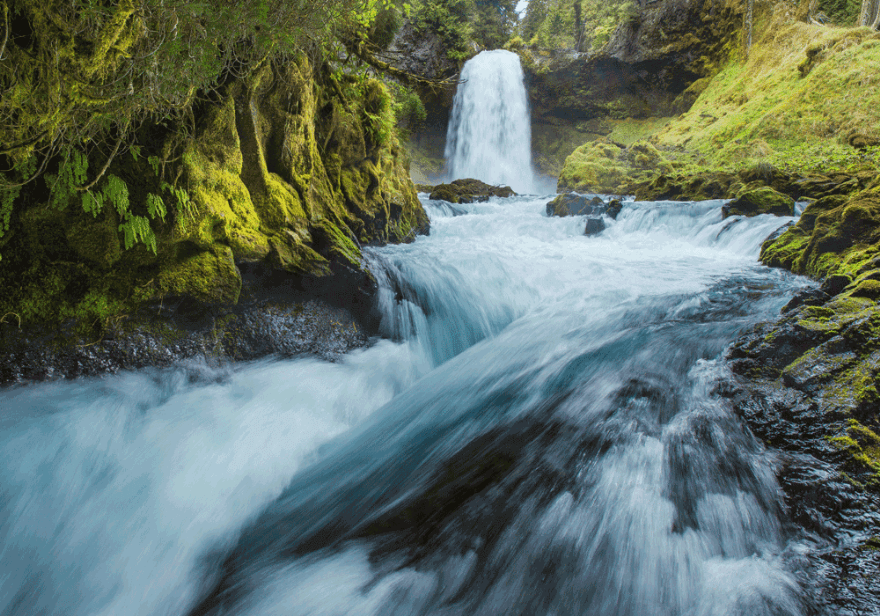 Different areas of the United States receive inclement weather on a seasonal basis. Winter or spring floods can occur as a result of rainfall and snowmelt which can quickly overwhelm an area, especially if the ground is frozen and cannot absorb the water. If seasonal rains are higher than normal, already saturated ground can produce the same result.

Frozen or partially-frozen rivers can experience ice jams if ice breaks free and blocks the water from flowing normally. These ice dams can cause the river water to backup and overflow its banks. Once the jam is no longer an issue, the water is released and can cause flash floods further downstream. 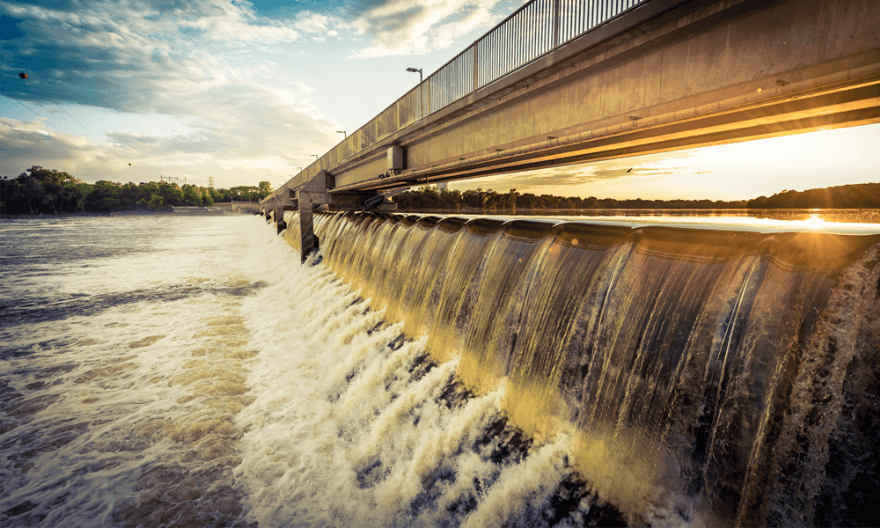 Built to mitigate flood events, dam and levee specifications are designed to withstand a flood’s risk of occurrence. Sometimes floods larger than the estimated risk occur which can cause an overflow, or a partial or total failure of the dam leading to catastrophic floods, both in terms of life and damage.

Know the Facts. Learn the History. Get the Coverage.

Talk to a Flood Expert