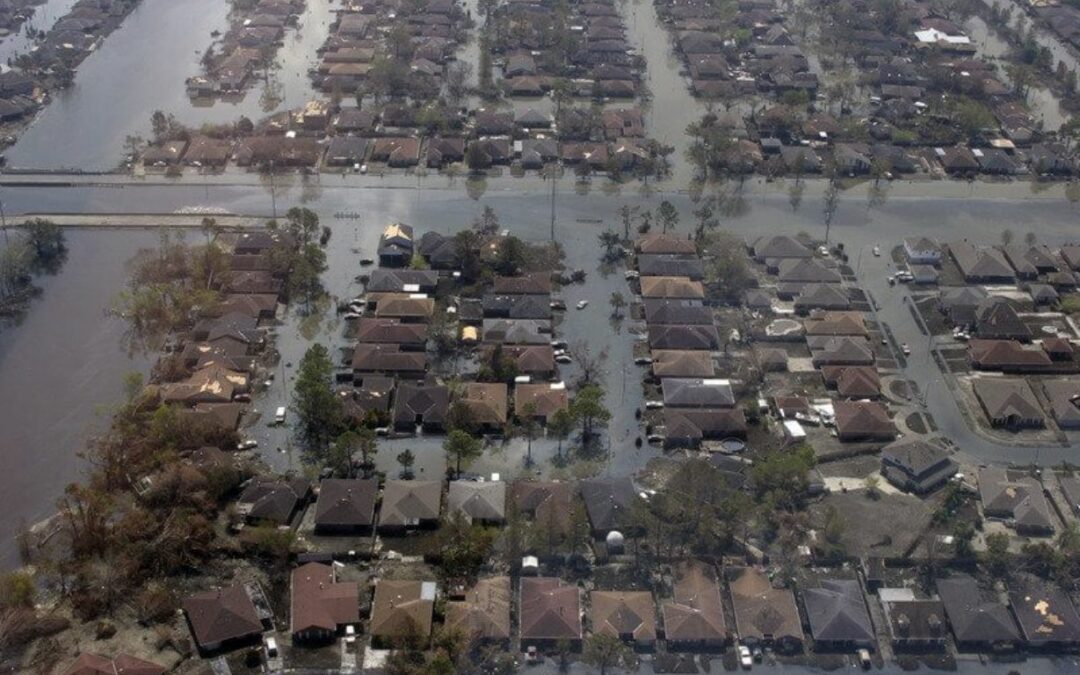 Designed to communicate flood vulnerability for high-, moderate- and low-risk flood zones, FEMA flood maps continue to be the golden standard for recognizing flood risk throughout the United States. However, due to several limitations, these flood maps often fail to protect millions of property owners.

Communities and industry professionals, including realtors and mortgage lenders, rely on flood zone maps to assess and evaluate flood risk to determine if insurance is mandatory or voluntary when purchasing a home. To remain accurate, FEMA is required to review the maps every five years. Unfortunately, due to budget constraints,  FEMA and the National Flood Insurance Program (NFIP) have failed. Many flood maps continue to be outdated and inaccurate, with some as old as thirty years still being used in specific areas. Additionally, many U.S. regions remain unmapped.

The inaccuracy of current FEMA flood maps has created a flood coverage gap with 100 million Americans at risk of flooding and nearly 35 to 40 million properties. And yet, only 5.5 million flood policies are in effect, according to FEMA. Many property owners are unknowingly vulnerable, exposed, at risk and underinsured. The shortage of flood policies in force leads to billions of dollars that FEMA must pay to uninsured homeowners; funds FEMA currently does not have. The lack of funding is the most significant reason the flood maps are not being reviewed within the required timeframe.

Before They Can Map, FEMA Needs More Cash

The NFIP provides flood insurance to the majority of Americans who have it. When the NFIP cannot pay out claims, FEMA provides the funding. As of February 2018, FEMA’s debt stood at $20.5 billion.

The newest proposal to reauthorize the NFIP extends the program for five additional years. The bill includes a $500 million allowance per year toward flood mapping that will cover the entire country. Currently, only 60 percent of the United States is part of the 22,000 FEMA participating communities. Therefore, 40 percent of the United States has difficulty obtaining flood insurance, as these communities cannot purchase policies through the NFIP. Additionally, these communities are not included in the FEMA flood maps, and many residents do not know their true flood risk.

Though the updates and improvements that come with the newest legislation is a step in the right direction, it does not solve the larger issue. But a solution is coming!

No comments to show.